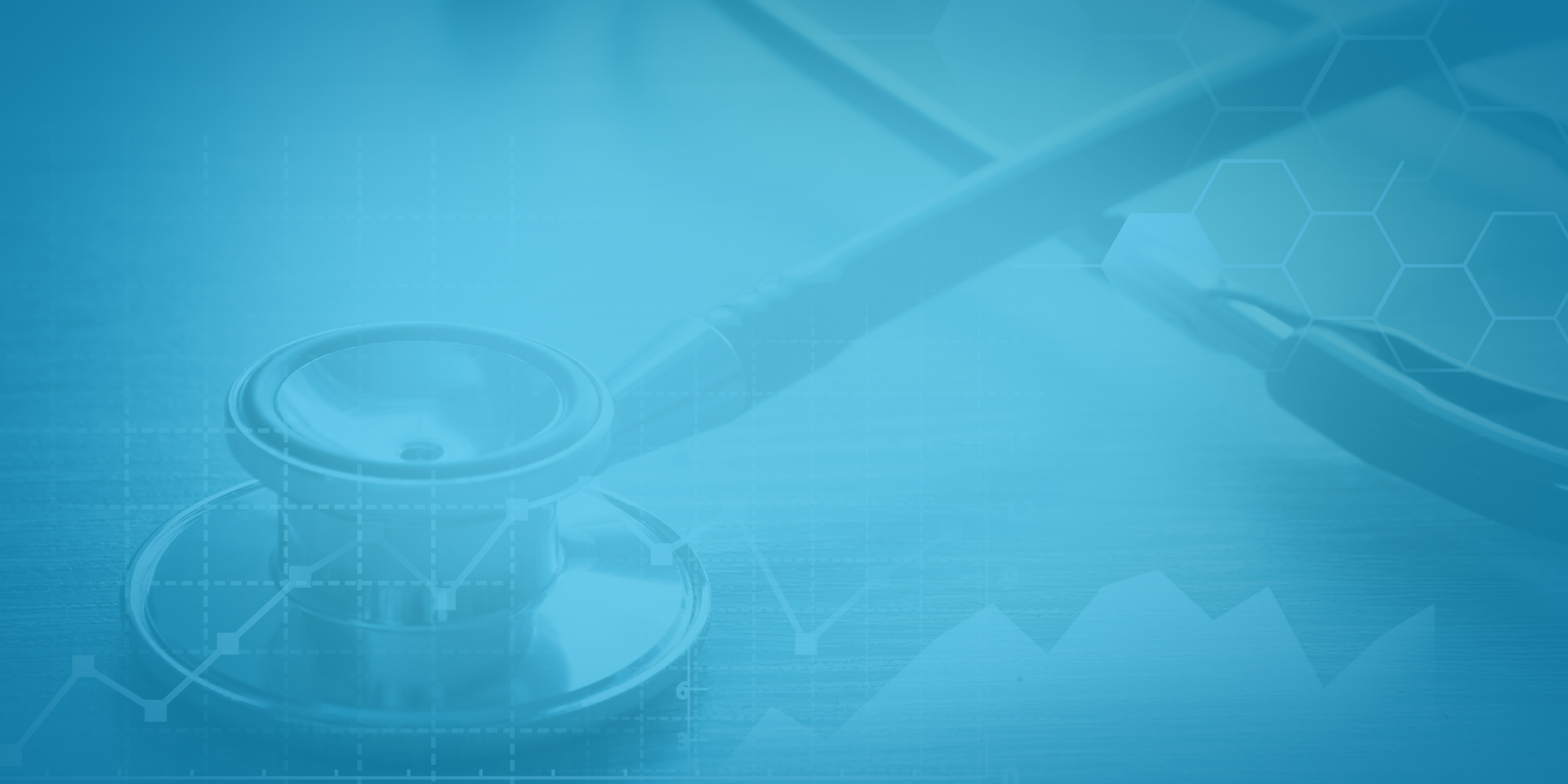 Top 9 Reasons Why You Should Be Aware of Lung Cancer? 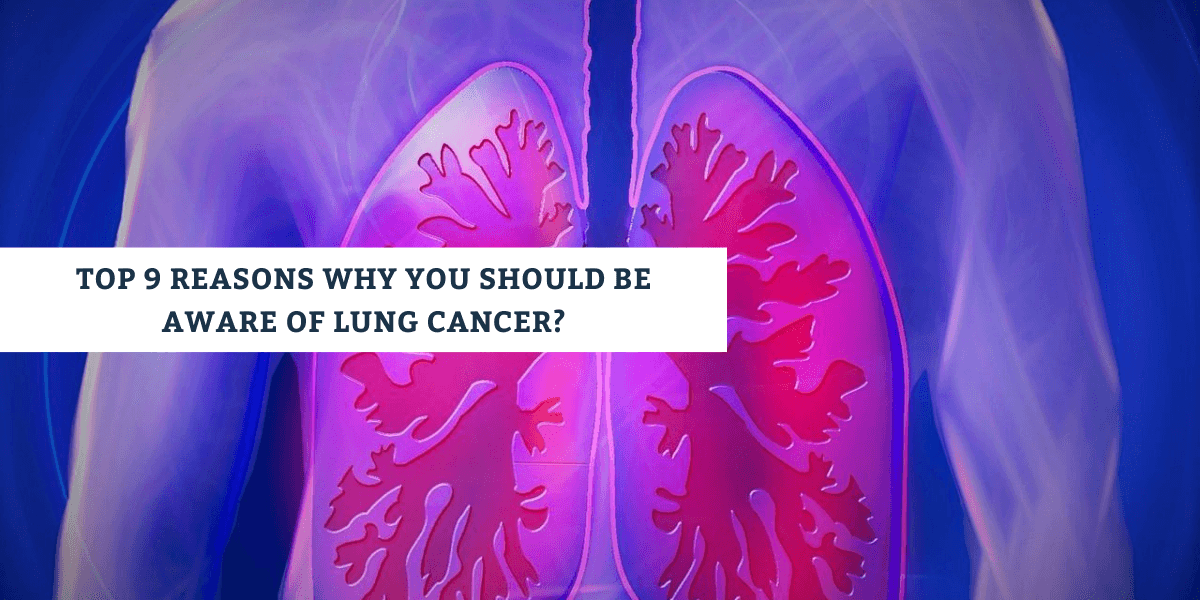 We are all aware that cancer is a life-threatening disease. A large population all over the world is dealing with this dreadful disease. There are many types of cancer but people rarely know about each type, among them is lung cancer. However, due to the lack of awareness of the disease, people often panic and look for hospitals to beat cancer impatiently and get confused at the end. Fortunately, the lung cancer treatment in India is very much reliable, the doctors are very well experienced and skilled they make sure that the patient is taken care of properly.

As lung cancer is affecting so many lives these days, it is important to understand the disease and what should be done to improve the chances of beating it. This article will act as a guide on why it is important to know about Lung Cancer.

Reason 1: Because it has become the most common cancer

You might be surprised to know that lung cancer is among the most common cancers in the world. As per the data of the World Health Organization in 2020, 2.21 million cases were found of lung cancer. In fact, 1 out of every 10 new patients diagnosed with cancer in the world is that of lung cancer.

Reason 2: Lung Cancer is the deadliest cancer in the world

A maximum number of deaths related to cancer can be attributed to Lung Cancer worldwide. As per the reports stated by WHO (World Health Organization) 1.80 million deaths were caused due to lung cancer in 2020.

Reason 3: You must know that Smoking is the common cause of Lung Cancer

Yes, you heard it right. Smoking is the most common cause of lung cancer. Almost 80% of lung cancer patients are attributable to smoking. It is important to point out that the age group of 18 to 65 years is mostly affected by lung cancer due to smoking. The usual reasons for them to consume tobacco and cigarettes are stress, peer pressure, and lack of awareness. Finding another way to handle pressure and stress can save you from the risk of lung cancer. That’s the reason when you consult the best oncologist in India he/she will make sure that you are no longer consuming cigarettes.

Recently it is found that lung cancer is also found in women and non-smokers. It is surprising because smoking has been attributed to be the real cause of lung cancer. But this recent shift can be explained by increased air pollution, indoor air pollution, and passive smoking. This news is undoubtedly very scary as it makes lung cancer non-preventable.

Reason 5: No Signs and Symptoms of Lung Cancer

Symptoms and Signs of lung cancer are vague. Lung Cancer usually presents with continuous cough, chest pain, and blood in cough, breathlessness, and fever. But these signs can be attributed to non-cancerous conditions like the common cold, viral fever, tuberculosis and change in weather.

Tuberculosis has epidemic proportions in India and anybody with prolonged respiratory problems and if shadows are found in chest X-rays and not evaluated properly can mislead the treatment and as a result, lung cancer can lead to stage progression.

Reason 7: The majority of Lung Cancer is diagnosed in the advanced stage i.e (3/4)

As mentioned above, Lung Cancer has vague symptoms, hence it is not surprising that more than 80% of patients are diagnosed with lung cancer at an advanced stage i.e during stage 3 and stage 4 when it might have already spread to other organs. Cancer diagnosed at stage 4 does not have the potential for full cure but can be provided some control with targeted drugs and chemotherapy. Fortunately, there are the best cancer hospitals in India providing the best treatment to alleviate the symptoms and prolong a person’s life.

As discussed above, Lung Cancer if diagnosed early can reduce the chance of complications. For that, the Low dose CT scan has shown that it can pick up lung cancer accurately. The LOW Dose CT scan can be done on any routine CT scan machine and also the radiation is one-fifth of that of a routine CT scan. This scan is usually done on people with a very high risk of developing cancer or on patients who already have lung cancer since the margin of error is more with people who are at low risk, as a result, leads to more tests than necessary.

India has been growing rapidly in the medical line, as it is properly equipped to have well experienced, knowledgeable doctors and the best hospitality providing staff. Medical Tourism Company in India is just the proof of that. Even though lung cancer cases are on the rise, the survival rate is also increasing in India.